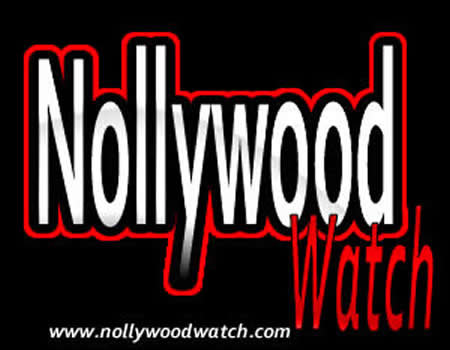 Nigerian has one of the fastest-growing movie industries in the world. Nollywood (as it is known) is rated third after Hollywood (American) and Bollywood (Indian) industries. Nowhere else are Nollywood movies popular than in Africa. This is because they resonate with African life.

Previously, many people on the continent were glued to Western movies, which though popular, presented a culture and lifestyle viewers could not identify with. However, with the advent of Nollywood in the 1990s and its phenomenal growth over the years, movie lovers in Africa appreciate the fact that jealous co-wives, witchcraft, culture, HIV/Aids, and the daily struggles of the people on the continent have found a mouthpiece.

One of the countries that have embraced Nollywood films wholeheartedly is Uganda. In this East African country, you can watch Nollywood movies on national television daily. Those who like to watch movies in a crowd also have the opportunity to visit video halls where they will sample a variety that has been voiced in local dialects in hilarious fashions.

Women are also dressing in Nigerian attire. It is fashionable today to see a Ugandan woman attending an official meeting in Nigerian clothing. Ugandan tailors are making a lot of money from stitching clothes that appear to come from Nigeria. On the negative side, though, young and older women alike tend to dress in skimpy clothing, exposing a lot of flesh, in imitation of their favorite Nigerian actresses.

Looking for a Nigerian Husband

Marriages between people of the two countries are on the increase. Reportedly, Ugandan women are keen to attract and marry Nigerian women. According to The East African, “Some Ugandan women even think the much-dramatized simplicity of male characters — which are easily tamed or put in a charming bottle — is a reality.” This is obviously a lopsided notion as people from one nation cannot be expected to behave in one prescribed manner.

Do all Nigerians practice witchcraft?

On the flip side, though, one Nigerian living in Uganda was overheard saying that “He had trouble mixing freely with Ugandans, what with the movies then portraying Nigerians as superstitious, wicked and supportive of human sacrifice.” Well, what else would one expect, when Nigerian women, according to their movies, spend more time visiting witchcraft dens than working?

If the current trend is anything to go by, soon, Ugandan women will create a mini-Nigeria in their country.

According to WebMD these simple ingredients can bring your family happiness and joy. Let’s all give them a try. Enjoy Each Other – The…