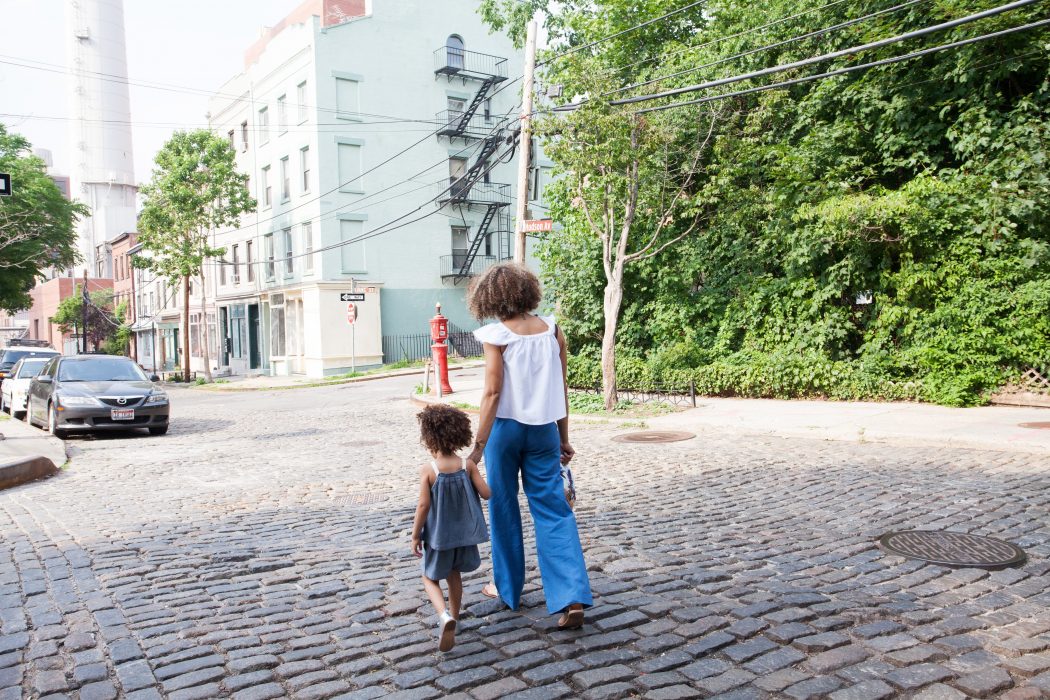 According to a website called Singlemotherhood.com, “Once largely limited to poor women and minorities, single motherhood is now becoming the new “norm.” While society would not have imagined children being brought up by a single parent several decades ago, today, people don’t find it strange at all. So, what are the statistics behind this trend?

40% of American children are born to mothers who are not yet married. Further, a third of these women have not attained 30 years of age by the time they bear these children. Additionally, single mothers outnumber single fathers. The US Census Bureau reports that in 2014, America had 12 million single-parent families, and 8 out of 10 of these were headed by women. Unfortunately, nearly half of single-mother families live in poverty.

Emily Badger, writing in the Washington Post, opines, “Single motherhood has grown so common in America that demographers now believe half of all children will live with a single mom at some point before the age of 18.” This writer calls this trend ‘the unbelievable rise in single motherhood in America in the last 50 years.”

While 51% of these mothers are widowed, divorced, or separated from their husbands, 49% have never been married. This implies that such children do not have the benefit of having a father or even enjoy having a foster father. For the young unmarried mothers, bearing a child brings about a concoction of social, economic, and psychological complications.

What does this imply?

Two-thirds of single mothers have to work for the survival of their children. Many others live on employment benefits. In a world where almost everything must be bought, the challenge of unemployment is overwhelming. Society does not have any special favors for them. Family members who sympathize may not have the time to take care of children while the mother looks for a livelihood.  Dissecting this data into ethnic groups will reveal even more worrying trends.

With statistics indicating that children of single parents tend to fare poorly in school, careers, and life in general, it is time governments considered single motherhood (and single parenthood) a national problem and took practical action to empower these families. Society is interconnected, and it eventually shares in the negative consequences of single-mother families.