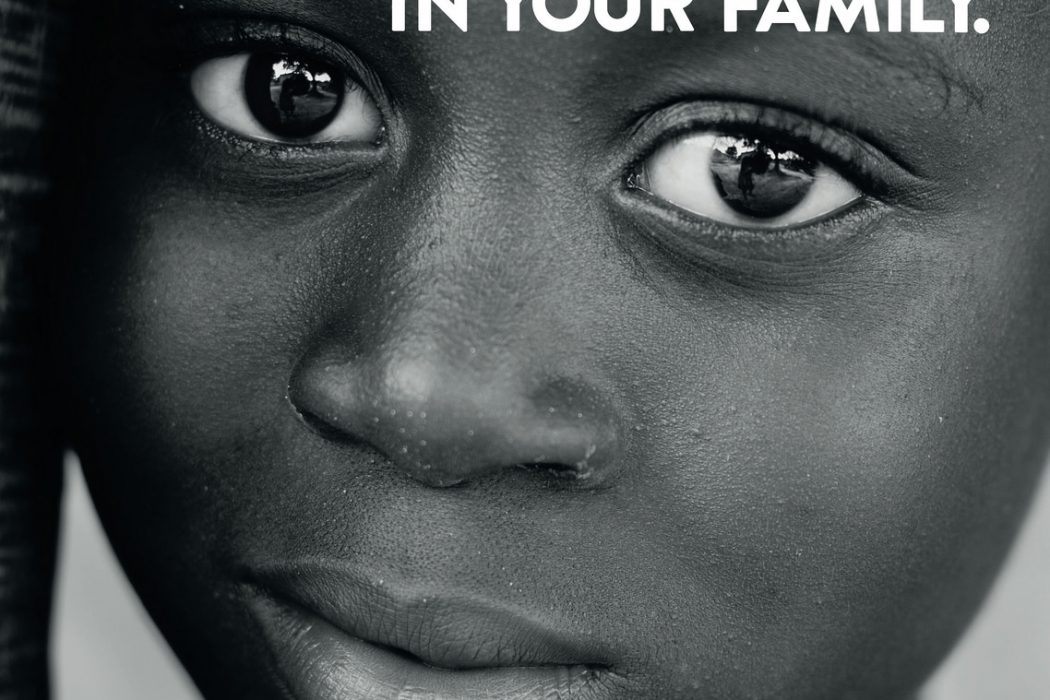 Female Genital Mutilation (FGM) is a harmful practice that continues to ravage young women, especially in Africa, Asia, and the Middle East. In recent days, following increased immigration and hosting of refugees, Europe and America are now caught up in the FGM trap. It appears that some societies do not value their women, are ignorant of the dangers of this practice, or cannot do away with a deeply-ingrained harmful cultural practice.

The effect of FGM

According to Africa.women.org, “Women suffer from FGM as young children from the operation, at the time of their marriage as adults and later during their child delivery. Female genital mutilation has detrimental effects on the physical and psychological health of the infants, girl-children, and women-operated.” To get a better idea of these effects, some elaboration is necessary:

Young women who undergo the practice often bleed profusely, considering their sensitive and soft tissue in the genitalia has been cut and may die in the process or become anemic. There is also a high risk of contracting urinary tract infections and those of the bladder following the pain of attempting to retain urine and the swelling of tissue in the urinary system.

Also, one can contract illness from the unsterilized instruments that are used and the unhygienic conditions in which FGM takes place. Blood poisoning, tetanus, and HIV are some of the health risks posed by this practice. Finally, vital body organs such as the urethra, anus, and the bladder might be damaged in the process.

Excision and infibulation can negatively affect the obstetrics, gynecological, and urinary systems for a woman’s entire life. The woman may also experience chronic urinary tract infections because the bladder cannot empty completely. This building up of urine in the bladder results in very painful menses. Also, cysts and abscesses may occur from the scars on the vulva. Even more fearful is the development of fistula, which is a physically and mentally exerting complication. Other problems include pain during sexual intercourse, obstructed labor, and the possibility of losing either the mother or the child during birth.

Violation of a raft of rights

FGM violates the right of women to mental and physical integrity, highest possible health standard, freedom from discrimination of all forms, including violence and inhuman, and demeaning treatment. FGM also infringes children’s rights, and in some unfortunate cases, the right to life.

Sweden Gave Up a 2-0 lead to Nigeria only for substitute Linda Sembrant to put the Europeans back in the lead, which Francisca Ordega…