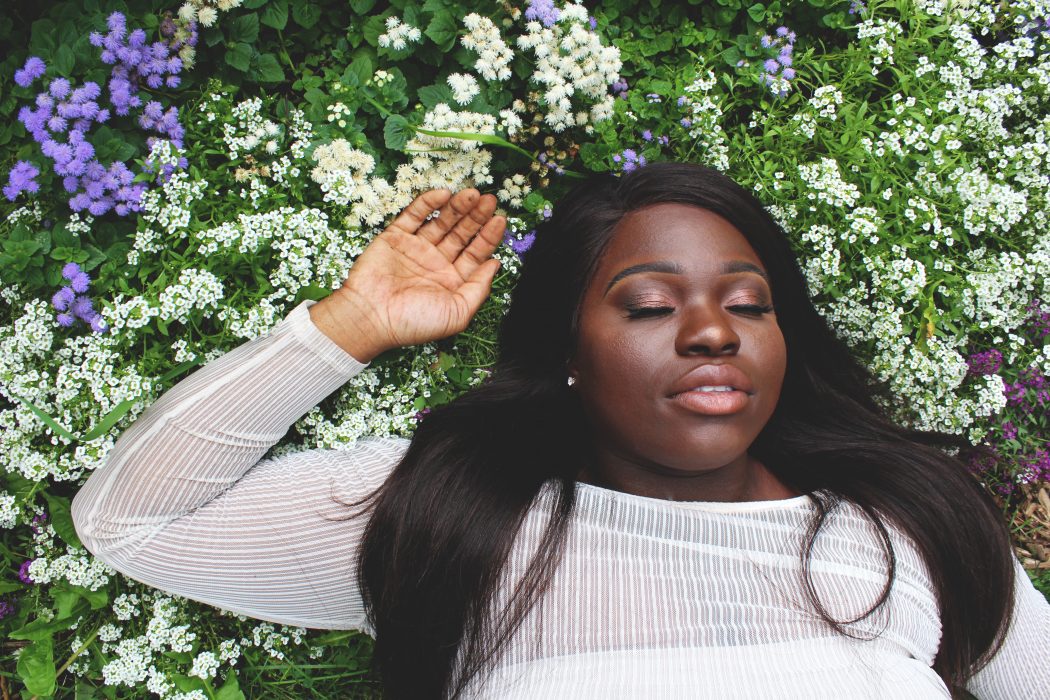 According to the Centers for Disease Control and Prevention of Vital Health Statistics, 60.1 percent of African-American males are overweight, and 78 percent of Black women lead the population in obesity and being moderately overweight. It has been found that there are specific factors that cause these statistics.

The second factor is the environment. Not necessarily where they live, but what is available to them in regards to nutrition. There are nutritious foods available, but the cost is overwhelming for many African-American people, especially if they are feeding their entire family. In many African-American neighborhoods, there are fast-food restaurants on every corner. These fast-food restaurants offer fried, fatty foods that are full of sodium, and then you have the sugary drinks to wash the food down.

The third factor, which seems to be repeated from generation to generation, is family and upbringing. Many African-American families do not make nutrition a top priority. One popular tradition is “soul food,” which is fine if done in moderation, but this food has a very high-fat content, sugar, and sodium content for flavor. Continuous consumption of these foods without exercise causes our system to gain weight continuously.