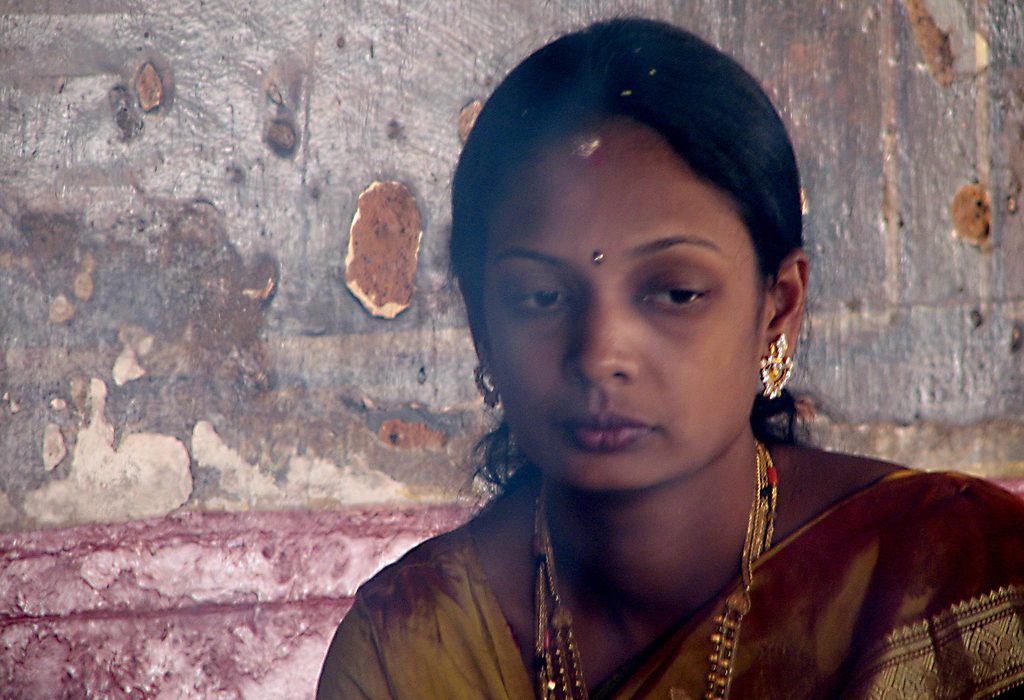 According to UNICEF, any marriage conducted when one or either of the partners is below 18 years of age, violates the human rights of the minor. Unfortunately, a quarter of women in the age bracket of 20 – 24 years were once child brides. Even when a child lives with a man before formalizing the marriage and continues to care for that person in the hope that when she achieves the legal age they will get married, her rights are still contravened.

There are many reasons why girls get married including perceived preservation her family’s honor, culture and religion. The other overwhelming reason for the practice is poverty. Girls Not Brides, a website dedicated to stopping this inhuman behavior, asserts, “Poverty is one of the main drivers of child marriage. Child brides are more likely to be poor and to remain poor.”

In a situation of acute poverty, marrying off a child leaves the family with one less mouth to feed, educate and clothe. In addition, marrying off a young child even to a man twice her age has monetary gain. According to Girls Not Brides, “Girls from poor families are nearly twice as likely to marry before 18 as girls from wealthier families.”

This assertion is supported by statistics whereby in Mali, Niger, Bangladesh and Mozambique, where more than 50% of girls become wives while underage, three quarters of the population lives below the poverty line. Lorraine Robinson, writing in One.org, presents the grim statistics that in developing countries such as the ones mentioned above, a third of girls get married before the age of 18.

Unfortunately, these girls end up in a poverty trap. Girls who are married early either do not go to schools or fail to complete elementary education. This denies them the opportunity to better their lives through advancement in education. In the homes they get married in, these young brides cannot improve the financial situations, not even those of their children.

In addition, unless much sensitization is done among women who were once child brides, they will marry off their daughters in the same way. This is because they are trapped in poverty cycles and have to marry off their young daughters in the false hope that the bride price will life them above the poverty line. If women empowerment is to make an impact, child marriages must be stopped.

How to Design a Kitchen

A new kitchen is one of the most rewarding gifts you can give yourself and your family. The heart of your home, your kitchen…