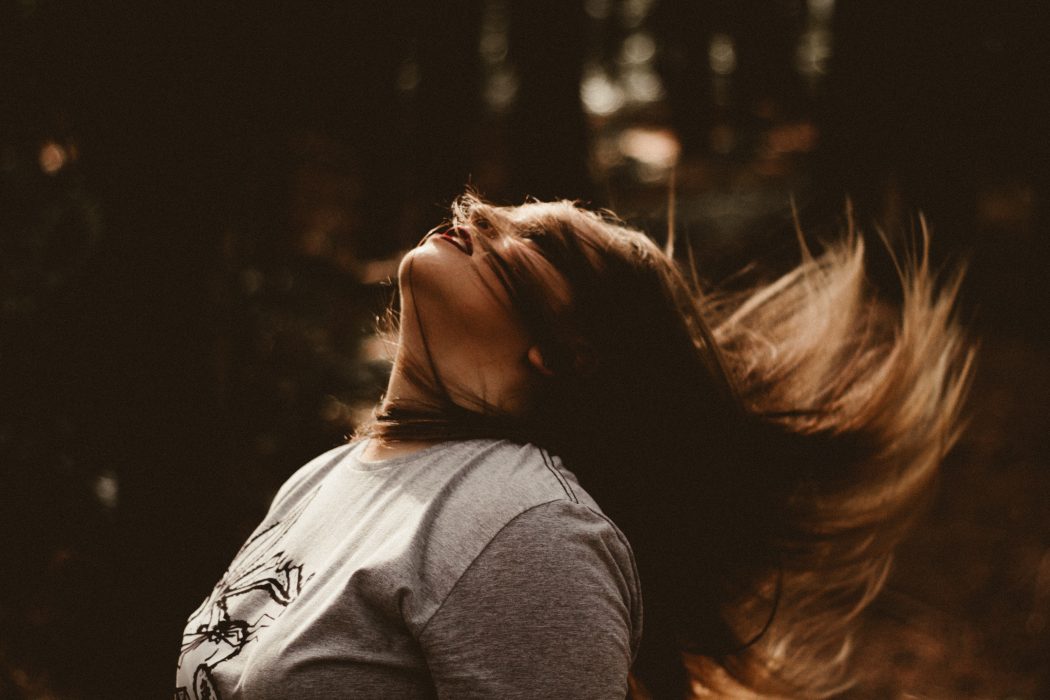 It seems like everywhere you look and everything you read these days has statements saying, pole dancing empowers women. Well, I’m here to say not everyone thinks so, and I am one of them. You can pretty it up any way you choose, but I and many others like me, don’t understand when and why gyrating up and down a pole became the new path to empowerment. Some women argue that it is an excellent form of exercise. I say that it is very degrading and a sexual type of exploitation that can send women down the wrong path. And many women agree with this. If you want a great form of exercise, why not consider a Zumba class or a cardio class accompanied by a great music soundtrack. There are many other options you can choose to get great exercise and socialize with other women at the same time.

No matter how many different ways you want to spin it, pole dancing has been and continues to be associated with strippers in sleazy clubs. In this day and age, some women are still being forced to perform on a pole. People tell them, mostly men, they are not worth anything, and the only way they can make money is to gyrate on a pole with barely anything covering their bodies. This is still happening at an alarming rate and is contributing to the rape crisis that continues.

The nation continues to give mixed messages on this issue. When Miley Cyrus performed her pole performance and wrecking ball video, the society expressed disgust. Regardless of this, we are still encouraging women to embrace similar body gestures and movements, but now we say it’s for fitness and fun. Are you as confused as me? If it has become such a fitness craze, and there is no stigma attached to it or danger of sexual exploitation for women, why isn’t it in children’s physical education classes?

In my opinion, pole dancing continues to be a self-exploitation of women. It turns women into objects and historically has been performed to satisfy and pleasure men. Many women feel that pole dancing plays into the rape culture, which normalizes it due to the social attitudes about gender and sexuality. If women continue to perform this act, violent acts against them are more likely to occur, as women are treated like objects and not human beings.

There are many different ways women can feel empowered, and it has nothing to do with gyrating on a pole while wearing almost nothing. You could go for the job you have always dreamed of, the one that helps you pay it forward, or you could do something as simple as becoming someone’s big sister through the Big Sister program. By doing this, you are not only empowering yourself; you are empowering the girl you have decided to help.

Why is Prayer an Important Family Component