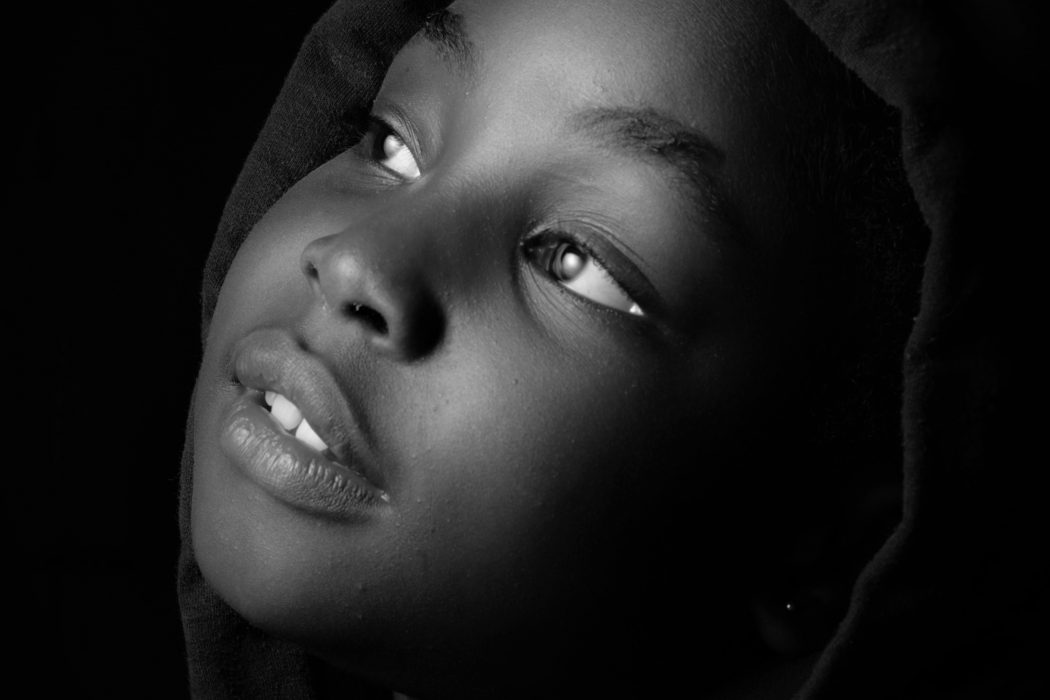 The Center for Marriages and Families at the Institute for American Values indicates that divorce rates are higher in black households and that divorce is affecting more black children than any other ethnic group.

Statistics have shown that children who grow up with parents who have divorced are two times more likely to divorce later in life than children who come from households without divorce.

According to the center.americanvalues.org, studies have shown that divorces hurt a black child’s academic standing, grades, and high school retention rate. It has been shown that for children and adolescents to thrive in learning their home environment must be as stable as possible. An unstable home can lead to poor grades and a lack of direction when it comes to academic learning.

The center.americanvalues.org also states that children from divorced households tend to exhibit more foul behavior and language than children from non-divorced families. Even though you have raised your children to be well-managed and well-adjusted, they may not have the ability to bounce back from the divorce, and this will change their mood altogether. Studies have shown that children can display depression, some start stealing from others, get involved in drugs, and fight while disrespecting all authority figures.

The center.americanvalues.org also reports that children who are impacted by divorce are more likely to receive mental health counseling. Roughly 25 percent of youth from divorced families receive treatment as opposed to 10 to 12 percent in two-parent households. This is necessary because divorces often alienate the children. This is due to years of conflict in the marriage and after. At times, it can impair the relationship between a parent and child and can affect the child’s overall psychological and social function.

According to the U.S. Census, African-Americans are least likely to come from a married household. A black child is three times more likely to be born out of wedlock than a white child. They will spend six years in a two-parent household, compared to 14 years for a white child.

According to the healthymarriageinfo.org, African-Americans are more likely than any other ethnic group to raise children in female-headed households. Because of this, they are not as financially stable as a two-income household, and therefore these children have reduced access to financial and educational resources.

Although these are impressive statistics, everyone’s situation is different.

Why We Need More African Women in Parliaments