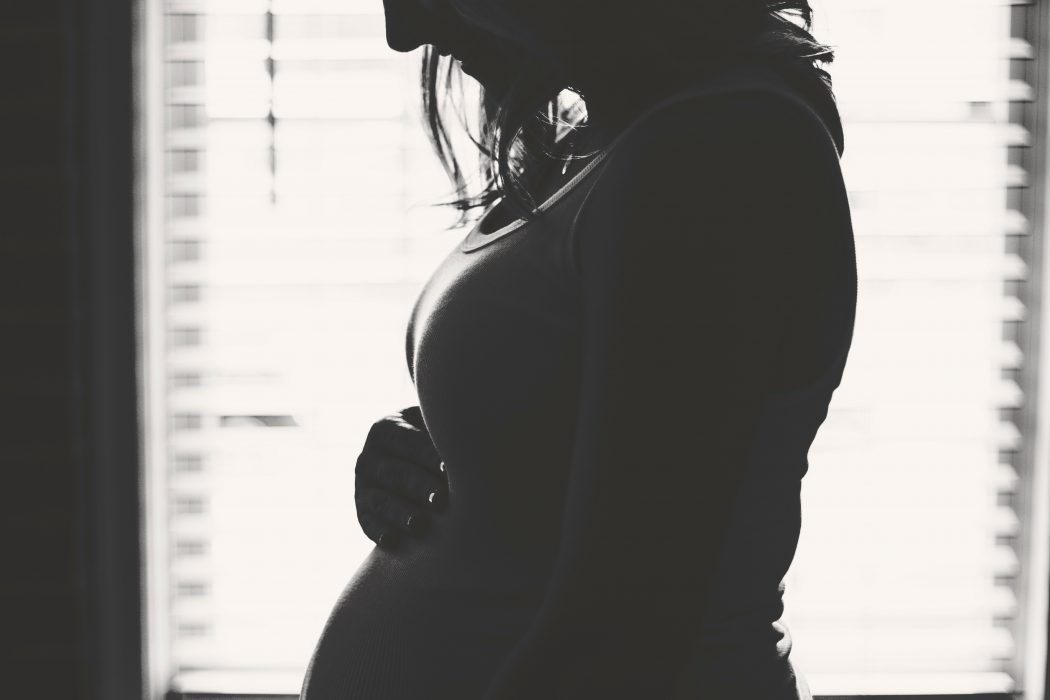 The TV show “Today” asked a psychotherapist and freelance entertainment journalist who is also an expert in pop culture if the reality TV show, “Teen Moms” glamorizes teen pregnancy.

Before talking about their opinions regarding this issue, it is important to discuss why it is being discussed in the first place. The reality TV show, “Teen Moms,” has become a cultural phenomenon. It is the second most popular show on MTV, according to the Today show. It is because of its popularity that these issues need to be discussed.

There is much controversy surrounding the show. Many feel that it is sending the wrong message by glamorizing teen pregnancy. These teen moms have become celebrities. They have gone as far as appearing on magazine covers.

Despite this, the psychotherapist interviewed feels that the show is educational and realistic. She feels the popularity of the show is because people want to see the harsh realities of what it’s like to be a teen mother. She also feels that teen mothers have been marginalized in the past, and this show gives teen moms an identity. It puts a face to this problem that has been going on for years. As well as showing the struggles in relationships, it also shows the harsh truth that these girls can no longer grow up as girls, they are now women and have to deal with the realities of such.

The freelance entertainment journalist and pop-culture expert agree with many of the opinions made by the psychotherapist. Her main concern is what will happen after the show is over. Will these girls continue to make bad choices to stay in the celebrity spotlight? She states, unfortunately, due to reality TV people crave what she terms,” train wreck television.” Both women do agree that when the show is watched, it should be watched with parental guidance so that any questions that the viewers may have can be discussed during and after the show.

After watching the clip from the “Today” show regarding teen pregnancy, I have to admit I’m not sure where I stand on the issue. I do not agree with teen pregnancy, but I am not naïve and understand that this can happen unintentionally. My primary concern is, due to the popularity of this show and others like it will teen girls intentionally become pregnant just to become a celebrity. They are creating an innocent life that has no voice or choice in the matter. That is why it so concerns me. What do you think?

Teenage Pregnancy – We are not out of the woods yet

The World Health Organization (WHO) asserts that global birth rates have either stagnated or decreased among teenagers since 1990. However, this does not…