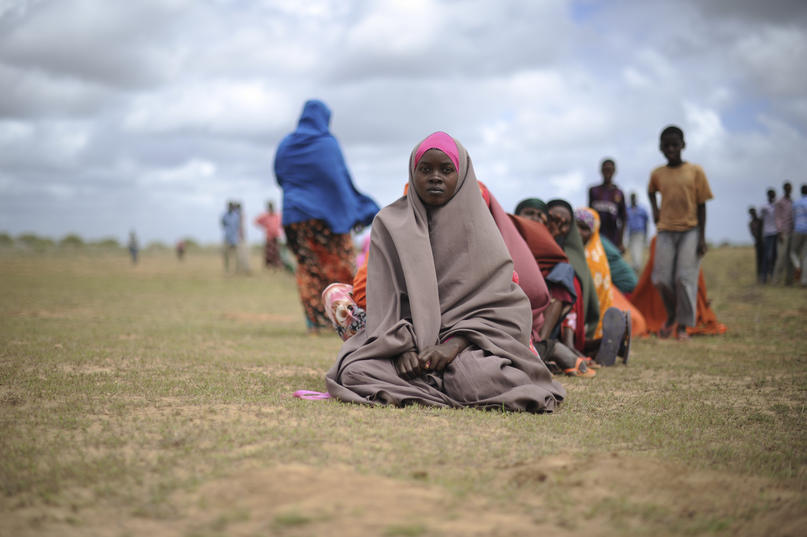 The World Health Organization (WHO) estimates that Somalia has 97.5% FGM prevalence. This implies that almost every woman and girl in Somalia has undergone this painful and life-threatening cruelty. The practice is so ingrained in the Somali society that recently it was reported that Somali diaspora members were travelling back to Somalia or Kenya to take their girls to undergo FGM.  In essence, a Somali woman who has not been ‘cut’ is hard to come by.

Somalia is in good company

According to WHO, FGM is a global problem and the statistics are shocking:

The evils and consequences are better known to those who have it and their close family members. Consequently, continued practice cannot be attributed to ignorance of the harmful effects.  Culture and religion are the main culprits. The US State Department opines that erroneous beliefs that religion supports FGM are the main reasons the practice has gained universal acceptance in the Horn of Africa nation. Culture also bolsters religion in that girls are taught that FGM will help them preserve virginity and thus maintain family honor.

Lawlessness and terrorism aggravate the situation

Since the early 1990s, Somalia has never had a stable government. With time, it became the sanctuary and hideout for terrorists fleeing from war elsewhere. Today, Alshabab, an Al-Qaeda affiliated terrorist organization, controls a lot of territory where it practices a strict and radical form of Islam. The weak government in Mogadishu, which often disintegrates due to clan rivalry and has to be protected by African Union forces, cannot enforce any anti-FGM regulations. How can it even contemplate that when FGM is a national practice?

No overnight solutions are expected

With this background, it is easy to understand why FGM will not end overnight in Somalia. In the words of a Somali woman who talked to UNICEF, “I want to abandon circumcision, but only when the entire community does so; I don’t want to be the only one going against the social norms.”

How In-laws Influence Marriage in Tanzania

Modernity may have permeated many African societies, but the marriage institution largely remains under the purview of culture. The African Seer observes, “…for Africans,…