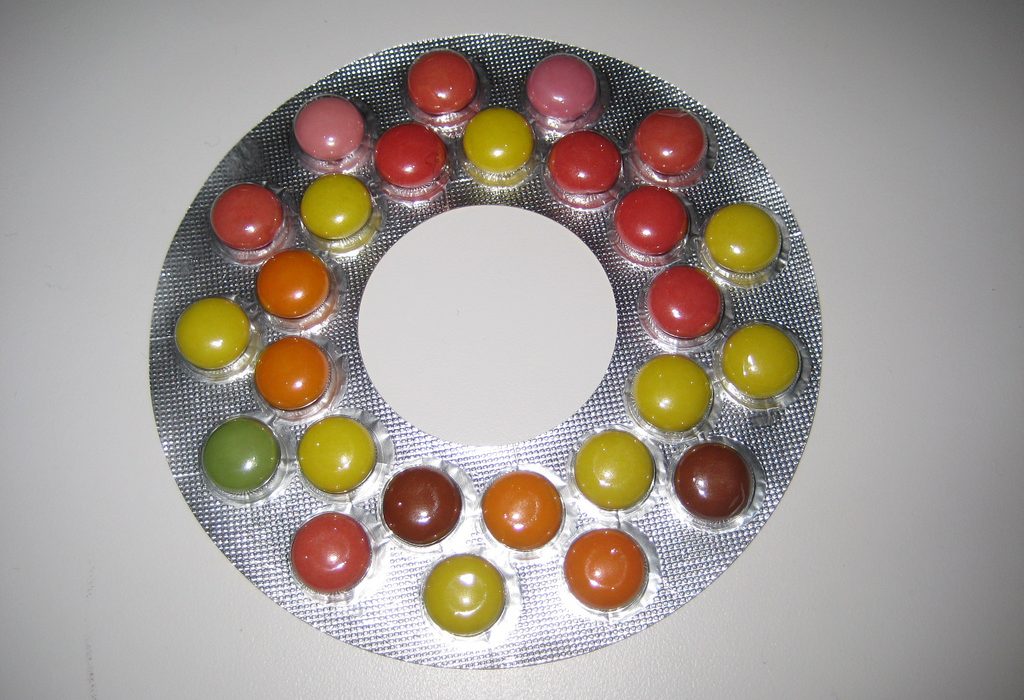 Teenage girls are usually at their most fertile age. The dynamics of adolescence make teenagers want to experiment with sex. While abstinence is desirable and recommended, the commodification and commercialization of sex, hormonal changes and peer pressure combine to make it had to resist the urge to engage in sex before marriage. To avert the complications associated with teenage pregnancy, these young people have various birth control methods at their disposal.

The United Nations Population Fund (UNFPA) has a very conservative approach to the issue of contraceptives: “Access to safe, voluntary family planning is a human right. Family planning is central to gender equality and women’s empowerment, and it is a key factor in reducing poverty.”

Millions do not use contraceptives

Be that as it may, the reality is far from desirable. The same organization estimates that over 225 million women do not use effective and safe contraceptives to control birth. Some of the reasons cited for this situation include lacking access to services or information and even negative attitudes and hostility from partners and communities. Majority of these women are residents of 69 poorest nations on the globe. This explains why in these nations, teenage pregnancies occur at very high rates.

They know the importance of birth control

WHO does not blame these women because most of them would actually want to limit child birth, but other factors dissuade them. Following incessant sensitization by governments and NGOs, these women understand that:

Family planning allows people to attain their desired number of children and determine the spacing of pregnancies. It is achieved through use of contraceptive methods and the treatment of infertility.

Apart from birth control, there are other key reasons why contraceptives should be encouraged. Take for example the use of condoms. This cheap and convenient method can prevent sexually transmitted diseases and pregnancies if used well, in addition to averting unsafe abortion. Condom use is rare in many parts of Africa, for example, due to religious and cultural beliefs. Incidentally, areas where condom use is not sufficient also experience high rates of HIV / Aids.

Increased use of birth control methods can greatly aid women empowerment efforts. However, ignorance and erroneous beliefs are hindering these efforts and society must continue to be educated and trained on the need for birth control.

The Iibada Dance Company was founded in 1989 under the direction of Sabra Logan, who has been dancing since the age of three. The…