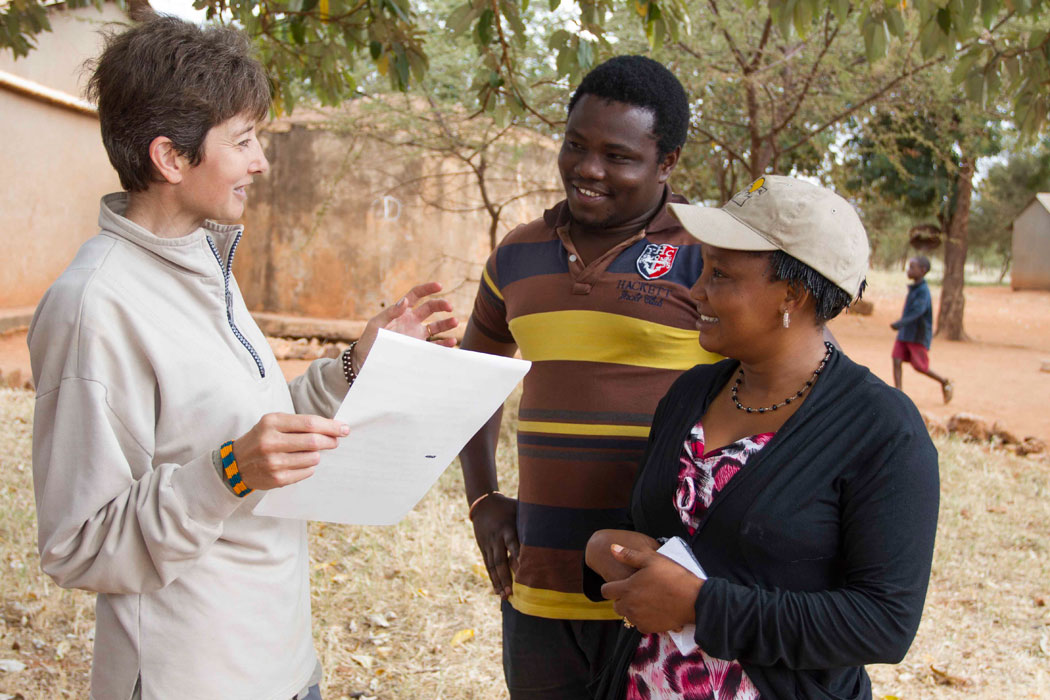 The Constitution of the United Republic of Tanzania guarantees gender equality in Articles 13 and 13. In addition, the nation has ensured that its poverty recovery efforts have gender mainstreaming and women empowerment as crucial components. Further, Tanzania is a member and partner in many international conventions on women empowerment.

Even with these efforts, Tanzania is yet to attain a reasonable level of gender equity or women empowerment. According to United Nations in Tanzania, in 2009 the Gender Development Index indicated that the nation had attained position 125 out of 150. In education, Tanzania is doing well but there is a high rate of girl-child dropout from schools. The ratio of male to female student in post-primary institutions indicates that females are still far behind.

The UN lends a hand

With this kind of scenario it is necessary to have a partner who is well-endowed financially and technically to boost the number of women participating in nation building. One of the key players in these noble endeavors is the United Nations (UN) through its representative bodies. The Inter-Agency Gender Group (IAGG) is the umbrella body formed in 2006 by all 10 UN agencies operating in Tanzania to spearhead gender mainstreaming.

It has audited UN joint programs and projects in the country to ensure they take care of gender considerations.

It has provided quality assurance support to ensure that gender was mainstreamed in the formulation of UN programs in Tanzania.

It carried out a study to ensure gender mainstreaming in the preparation of all UN annual work plans in Tanzania.

It has been carrying out campaigns on radio and television to advocate for gender issues among the citizens of the country.

It lends support to the member agencies to organize key events like the International Women’s Day and others aimed at curtailing gender-based violence.

A lot more must be done

The UN deserves commendation for its efforts to support campaigns for gender mainstreaming and curtailing of violence against women in Tanzania. However, the battle for women empowerment requires more than good planning and campaigns. The UN and other interested parties need to scale up poverty eradication because this will emancipate many Tanzanian women from male domination.

As United Nations in Tanzania aptly puts it, “Women also face challenges in economic empowerment and access to decision-making at all levels and there are many laws and customary practices that remain discriminatory against women.”

An Interview with a Registered Nurse from Ghana, Who Now Lives and Works in the United States

What Do You Enjoy Most About the United States? I think it is well structured with a good transportation system, good roads, and clean environmental…