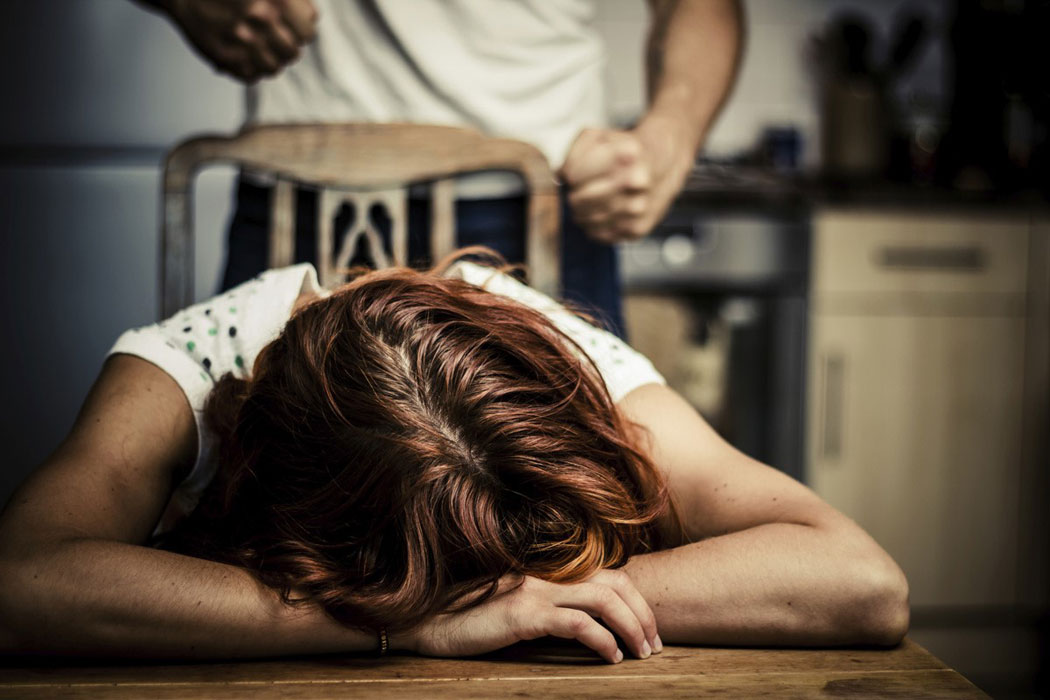 While there are cases of men being battered and oppressed by women, majority of incidents involve men occasioning pain on their spouses or sexual partners. Some of the forms of domestic violence include rape, murder, battery, stalking, verbal insults, psychological torture and so on.

The Washington Post weighs in too, “Among the most common types of severe violence women experienced by intimate partners: being slammed against something and being hit with a fist or hard object.”

The government of President Obama was alive to this fact when it enacted VESSA. Many victims lose jobs when they fail to report for work as they seek for legal and medical assistance to deal with cases of domestic violence. The bill was sponsored by President Obama and seeks to protect victims and family members seeking for justice and treatment.

This bill, together with the Violence Against Women Act (VAWA), help victims of domestic violence not to lose their jobs and also promotes financial educational support to victims. The two bills further create mechanisms to deal with teen pregnancy, staking and sexual

How to Set a Good Example for Your Children

Experts say the best way to set a good example for your children is through example. But, along with that example, you should explain…