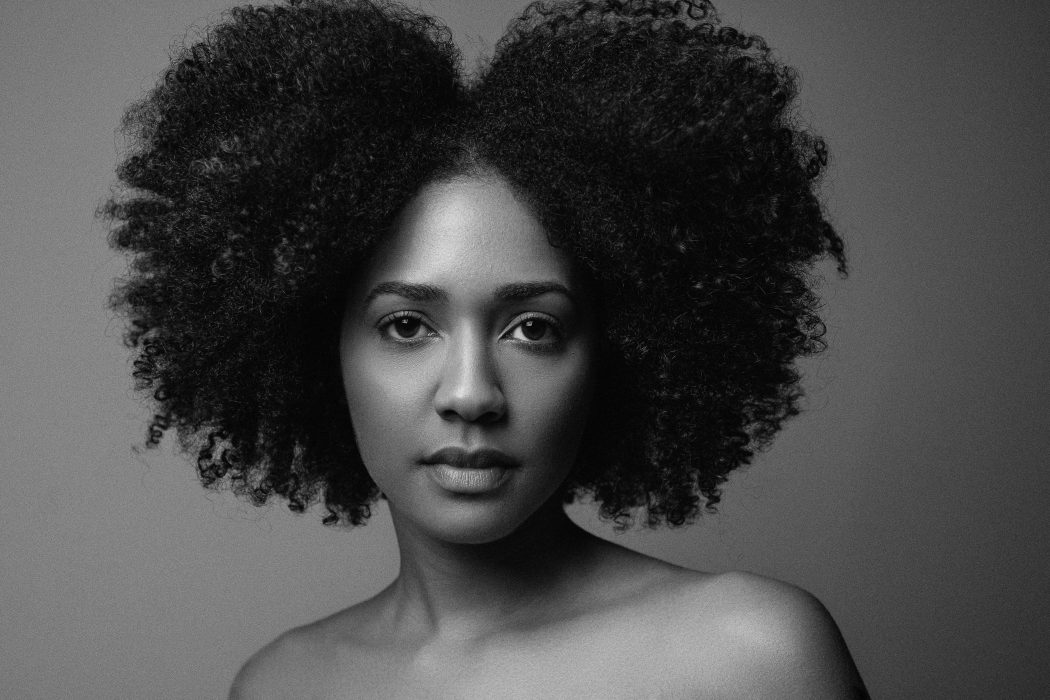 Christelyn Karazin who writes for women’s empowering website states that many black communities believe that people can be changed and taught through humiliation and degradation. They claim it is their version of tough love. Some black men admit that they love black women, but they want them to act right.

Christelyn states, “What these “geniuses” don’t realize is that humiliation as a tactic to affect change is called…ABUSE. Discipline through shame is more about the offender seeking attention and approval for himself than it is about actually changing a person’s behavior. Men who do this only wish to exercise their (limited) power by way of bullying.”

Christelyn also claims that YouTube is full of men with this attitude. They conceal the true meaning of this disturbing message, or should I say form of abuse, by claiming they are helping the community. Unfortunately, I witnessed many of these videos for myself. Their real mission in these videos is to demean black women.

What is more disturbing to Christelyn and many others, including myself, is that many nice black men just sit and watch this occur. I wonder if the so-called nice guys realize why they find themselves alone after their girlfriends watch them do nothing while this is occurring.

Here are some of the key reasons why men, regardless of their ethnicity, abuse women:

It has been found that many men, in this case, especially black men, act this way because of bad relationships with their mothers.

They chip away at a woman’s self-confidence and self-esteem so that the female will feel low and negative about themselves. He does this because that is how they feel about themselves and they reflected onto the woman. This gives them a sense of power.

They are angry at women, but at the same time desire them, which causes confusion and results in the abuse.

Make women feel small, incapable and not good enough. This is the same way they feel about themselves.

They believe they are always right, and you are always wrong. They emphasize this through abuse, both verbal and/or physical.

Women who accept abuse have typically had abuse in their childhood. They normalize abusive behavior, whether it is verbal or physical.

The purpose of the women’s empowering website is to show women that they are not alone. Abuse is prevalent in the black community and affects many more black women than any other group. It is clear from the 203 comments Christelyn received from her article that this website is truly helping women realize their potential and helps them nurture their self-esteem. The website is called, “Beyond Black & White.” It is worth a look.

The TV show “Today” asked a psychotherapist and freelance entertainment journalist who is also an expert in pop culture if the reality TV show,…