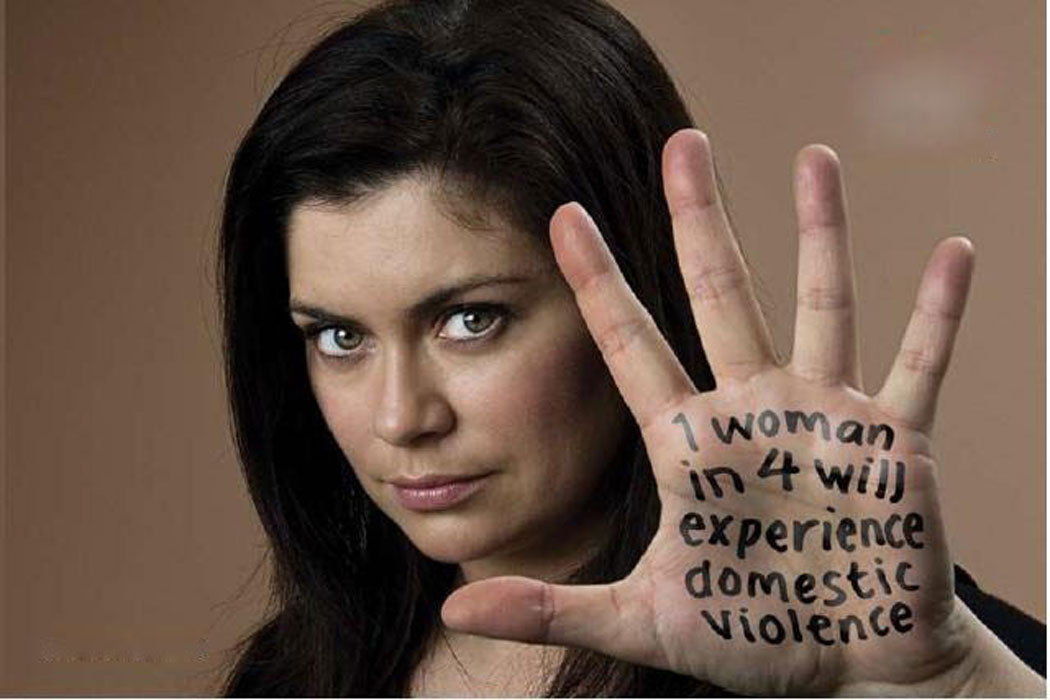 China has for a long time been regarded as a mysterious nation where freedoms are curtailed within what can best be described as a police or military state. Even with increased interaction of China and the rest of the world, a lot still remains concealed, especially in relation to the life of the average woman. Domestic violence remains alive and powerful in China.

A culture of silence

Authoritarianism and repression are the epitomes of most communist states, and China is not an exception. For women, downtrodden and subjugated by culture, suppression is meted twice. The media, heavily controlled by the state, ensures that the suffering of millions of women is concealed from the rest of the world. It is a conspiracy that has ensured that domestic violence against women becomes a normal practice.

What is domestic violence?

According to Safehorizon.org, “Domestic Violence is a pattern of behavior used to establish power and control over another person through fear and intimidation, often including the threat or use of violence. Other terms for domestic violence include intimate partner violence, battering, relationship abuse, spousal abuse, or family violence.”

In 2011, the All China Women’s Federation reported that a quarter of Chinese women must undergo one form of domestic violence or the other in their lifetime. This is just a tip of the iceberg as these are the cases that reach authorities. Millions other instances of domestic abuse go unreported.

Up to the time Kim Lee spoke out, not many people had reason to doubt the façade that was the Chinese domestic scene. In 2011, fed up by being abused and battered by her celebrity spouse, Lee spoke about the predicament of the Chinese woman, calling it a domestic violence epidemic. However, this is just one case of a woman who refused to suffer in silence and exposed her unfortunate plight to the media. How about the many that cannot overcome culture or maneuver their way through a legal system dominated by the same men who abuse them?

In 2013, the Chinese Judiciary asserted that only less than 20% of domestic violence cases are proved beyond doubt in courts; the rest collapse because it is difficult to collect and verify evidence. In late 2014, the British Broadcasting Corporation (BBC) reported that China had developed its initial law to fight domestic violence. Hopefully, the enactment of this law will result in greater awareness of the issue and possible scaling down of domestic violence.

Finishing the Fight for Women Empowerment in Australia

Australia is often cited as a good example of women empowerment. Women hold about a third of political positions including being on the topmost…