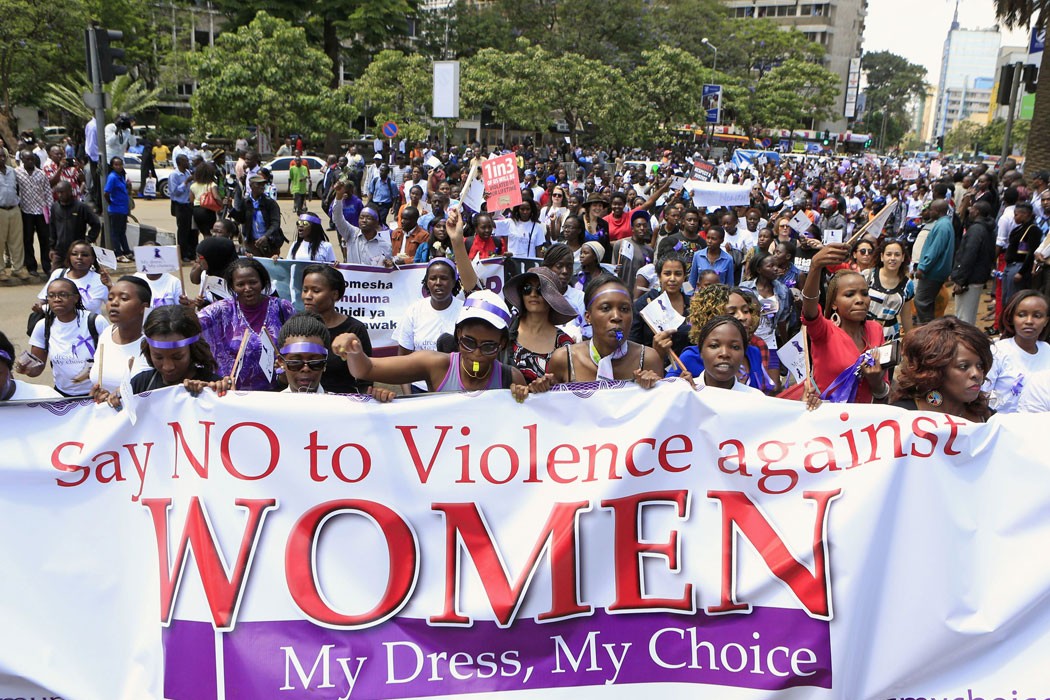 Society is in flux. A few years are enough to change the way people think about an issue to a large degree. There are many sectors that one can cite, especially those within the Information Communication and Technology (ICT) world. For example, it is almost impossible to imagine a world without mobile phones, yet they have been here for about two decades only. The same can be said of women’s dressing.

In the past, religion and culture had a firm grip on society especially in the way people dressed. For example, Islam does not allow women to expose their body parts, in some cases restricting exposure to the eyes. Traditional Christianity is also relatively strict on female dressing. Different cultures and societies expect girls and women to cover up most of their body parts particularly when in public.

As years passed, the level of exposure of parts of women’s body that were previously-considered private became less restricted. Notions of freedom and democracy lessened the grip of religion and culture on women’s dressing. Women felt that society had enslaved them through dressing and exposure of more body parts signified liberation.

Human rights and feminism are some of the most powerful forces in the quest for more exposed dressing. Today, society is witnessing greater exposure of cleavage, bums, thighs and other body parts that were regarded private. Clothes previously won in the bedroom are finding their way into workplaces, shopping malls and even churches. Incidentally, when women dress in the same clothes and appear in night clubs and on streets at night, they are considered prostitutes.

Examples are more powerful than any counsel. The current generation of women is the beneficiary of efforts to shorten the length of the skirt and expose the chest. Right from a tender age, young girls are dressed by the same mothers. They watch television programs and movies that portray the ideal woman as the one who dresses to entice men and arouse their sexual desires. To the younger generation, this becomes a normal way of dressing.

Not much can be done

There is very little that can be done at societal level to stop indecency. Prevailing freedoms allow young women to dress as they like. It is only a change of attitude that can transform them onto decent dressers.

The name Sunmbo Adeoye, might not quickly ring a bell, but she is one Tuface Idibia’s baby mama. Recently the pretty mother of two…